The Trucker Cap has long history in sports caps. It is obviously created for the truckers. When driving cars, the trucker cap protects eyes from the strong sun light at day time or dazzling light at night. In sports caps, the trucker cap has its traditional and classical structure with half fabric on front and half mesh back, which also helps trucker’s head to be ventilated as much as possible in driver’s cab. Now the trucker cap is not only simply used for driving purpose, it is also designed with many fashionable ideas which also becomes a main fashion style in the sports caps. 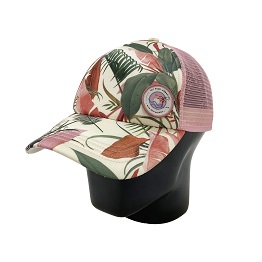 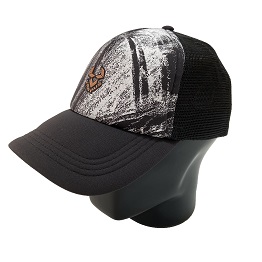 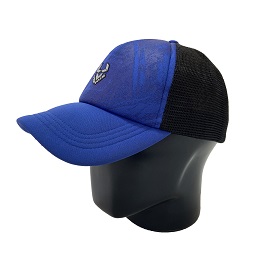 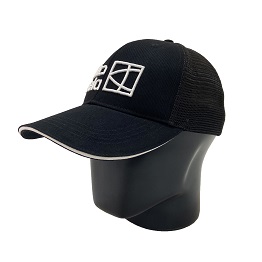 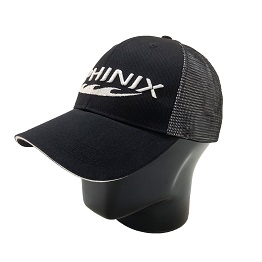 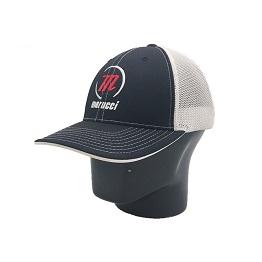